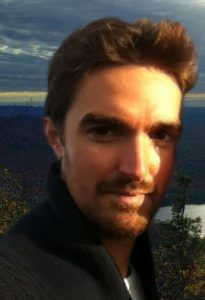 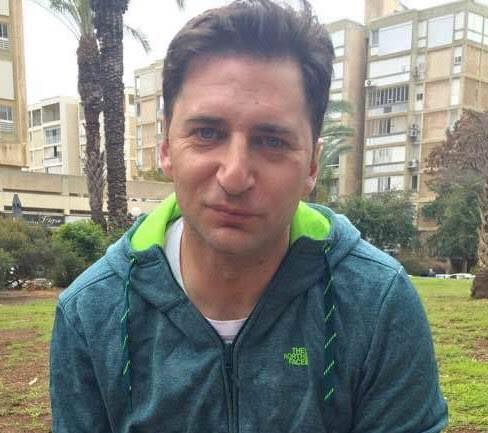 Jared Feldschreiber is a writer and journalist whose writings and articles often concern foreign policy but remains passionate about the importance of press freedom, largely in nascent democracies. He continues to cover various film festivals, as a roving journalist, and has written numerous cinema and theater analyses, understanding the deep tenets of their historiographies.

Jared’s eclectic works have been published in Huff Post, Kyiv Post, Jerusalem Post, Russia Beyond the Headlines, and elsewhere. He continues to interview dissidents, filmmakers, poets, and journalists, oft-times in regimented societies.

Reckless Abandon, his debut novella, concerns an up-and-coming playwright and producer who learns of the toils of assembling a “dream project” set in the summer of 1984 in New York City. For his latest film project, he is in early stages of a documentary (or perhaps narrative) that chronicles bohemian writers. 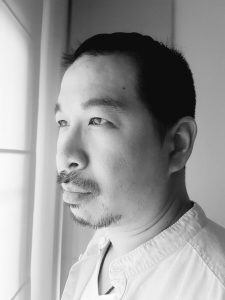 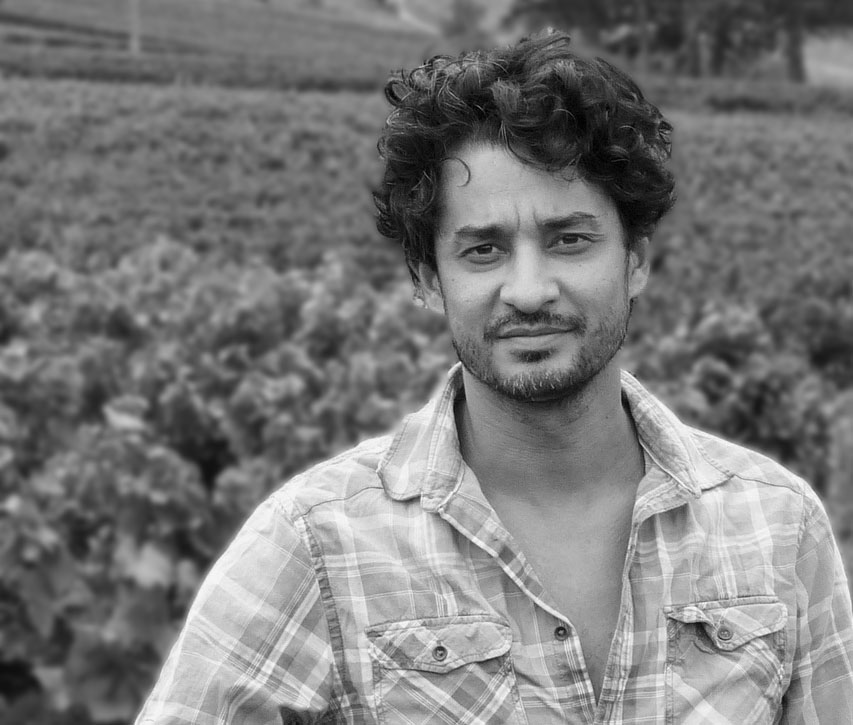 While Philippe and I have known each other since our high school years in Madagascar, we truly grew closer together in the process of developing our mutual artistic sensibilities: Philippe in the visual arts, and I in the musical realm.

When composing for motion pictures, I naturally feel the need to reach for the filmmaker’s soul so to grasp all facets of his art. Philippe now being a close friend and collaborator with whom I feel in phase, I can almost intuitively comprehend his deepest intentions and therefore compose for all of his films with authentic spirituality.

Ever since our first major collaboration – as musical composer and performer for the feature documentary film Follow the Zebra – Philippe enjoys repeating to me:

“Your music always succeeds in adding another dimension to my work. Without it, none of my films would feel complete.”